It’s unfortunate, but true. Time and time again, insurance companies have breached their duty of good faith and fair dealing by failing to give homeowners in need the compensation to which they are entitled in the wake of disasters such as hurricanes, windstorms, and hailstorms.

When Texas hailstorms damaged the home of Steve Mostyn’s client Angelica Moreno Gongora in March and April of 2012, she submitted a claim to State Farm, her insurance company. The firm sent out an adjuster named Sylvia Garza, who determined that the amount of her claim was less than her deductible—and therefore, that State Farm would not pay for fixing the damage to her home, which included the roof.

When Gongora realized that State Farm wouldn’t pay for her repairs, she hired Mostyn Law to file suit against both the company and Garza. She claimed that Garza was unqualified to handle the claims and had “grossly undervalued” the repairs necessary to fix her home.

After the lawsuit had been filed, Gongora invoked appraisal under her insurance policy, which entitled her to independent appraisals of her damage by experts that each side selected. The appraisal awarded Gongora 10 times as much as what Garza, the State Farm adjuster, had originally estimated she was owed for the damage.

Meanwhile, as the case headed into the discovery process, Gongora asked that State Farm produce a wide variety of documents related to work performance, claims problems and claims trends of the adjuster who had handled her claim. The intent of the request was to search for patterns related to previous handling of claims—did the adjuster who worked on Gongora’s case have a history of always denying coverage and underpaying in certain kinds of cases, for example?

Based on evidence Steve Mostyn’s legal team had unearthed from other lawsuits about Garza’s performance, the team expected to find that not only did State Farm fail to train Garza to do her job properly, but that they knew she wasn’t doing her job properly, yet still continued to assign claims to her. State Farm argued that since it had already paid the appraisal claim, the request was a moot point, not to mention overly broad and irrelevant. But Gongora’s legal team argued that the files were absolutely necessary to show that Garza was unqualified to adjust claims.

“We conclude that the trial court acted within its discretion in determining that internal evaluations of Garza’s performance…are relevant to the issues raised in this lawsuit,” the appeals court stated. “According, we overrule State Farm’s issue to the contrary.”

Rene Sigman, a senior attorney at Mostyn Law, which has come to the aid of everyday Texans in damage suits related to storms, says that State Farm’s reluctance to release the documents that would clear up the issue of Garza’s competence and fairness is telling in and of itself.

“Most of the time when insurance companies are this resistant to a specific discovery request, it’s never a coincidence,” Sigman said.

In the end, State Farm bears the responsibility for employing trained insurance adjusters who can properly evaluate claims. “It’s State Farm’s duty to be sure they are properly trained to know their duties and to perform a reasonable and thorough investigation,” Sigman said.

After the 13th Court of Appeals ruling upholding the trial court’s decision in favor of Gongora, State Farm resolved the case.

Read more from Mostyn Perspectives on how Steve and Amber Mostyn help victims of hailstorms. 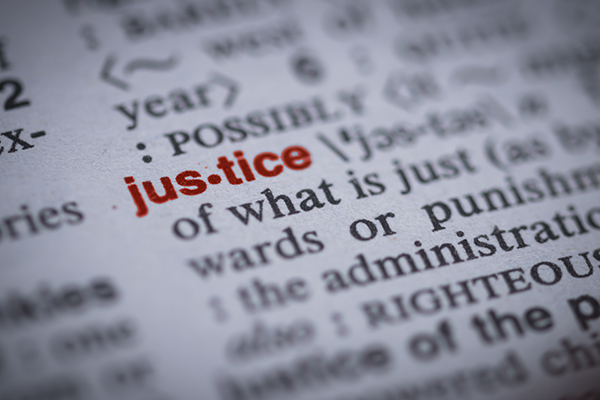 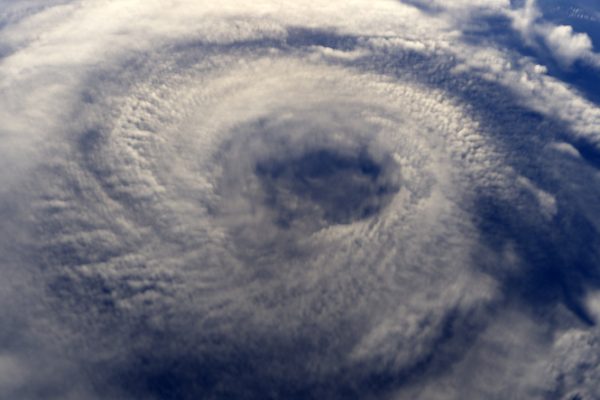 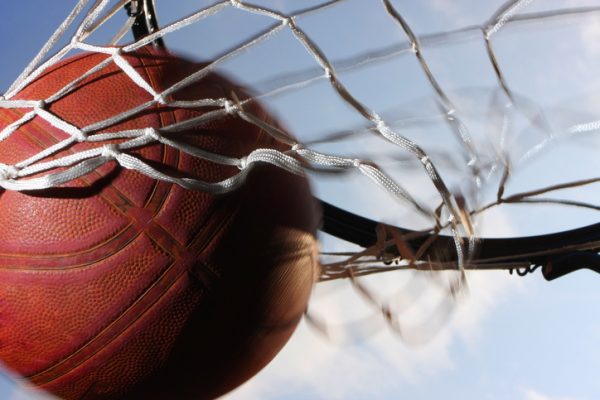