Beware of the Insurance Industry’s Delay, Deny and Diminish Mantra

Delay. Deny. Diminish. It’s a narrative property owners affected by natural disasters often experience when it comes to collecting on their insurance claims. Although a few high-profile legal cases have exposed this systemic, anti-consumer corporate culture, most policyholders only become aware of the insurance industry’s delay, deny and diminish mantra once their claims are either denied or grossly underpaid.

With the odds seemingly stacked against them, consumers must educate and empower themselves to fight against the big business playbook. Whether you’re knee-deep in the claims process or simply looking to purchase a new policy, it pays to familiarize yourself with these common tricks and tactics so you can maximize recovery from your insurance company when and if disaster strikes.

After both Hurricane Ike and Hurricane Katrina, reports that insurance companies were systematically denying valid insurance claims bubbled up into the national news cycle. Public outcry and sometimes a few slaps on the wrist for the implicated companies often follow. Yet, come the next storm, history repeats itself.

So, before accepting the denial of your insurance claim, consider Doug Quinn’s story. Although it was quite clear that Quinn’s New Jersey home was severely damaged by Hurricane Sandy in 2012, he soon found himself contesting the engineering report that his insurance company used to justify the denial of his claim. Quinn quickly learned he wasn’t alone.

It turned out that thousands of engineering reports, including Quinn’s, were fraudulently altered after the fact, exposing a concerted effort by insurers to avoid paying out valid claims. Unfortunately, consumers have to be mindful that insurance companies have in the past been guilty of inaccuracies and outright fraud. Indeed, evidence continues to mount that engineers are often supplied with pre-filled forms before they even inspect a property. In other instances, their reports have been altered after they were filed.

Insurance policies often contain wording and terms that are intentionally opaque in order to layer in exclusions only a lawyer or someone in the insurance industry could decipher. For instance, it’s not uncommon for insurance companies to insert anti-concurrent causation clauses into contracts. These clauses excuse the company from paying for losses that were caused by two simultaneous events, such as wind damage and water damage, if one of those events is excluded by the policy.

After a claim is filed, your insurer will send an engineer or claims adjuster to assess the damage the property sustained. However, these reports will frequently cite pre-existing conditions, rather than the natural disaster, as the cause of property damage, and use those alleged conditions as a reason to deny the claim.

Doug Quinn, like thousands of homeowners affected by Hurricane Sandy, contested his insurance report, which stated that the damage to his home’s foundation was due to normal shifting of the earth (“long-term differential earth movement” in insurance-speak), rather than floodwater. Luckily, Quinn had visual evidence that his home’s foundation was just fine prior to the event, and was able to use previous photographs of his basement to refute his insurance company’s report. However, not everyone has this type of evidence readily available to refute the insurance company’s position. Most people don’t go into the claims handling process with a feeling that they should protect themselves against their own insurance company.

If possible, to prevent yourself from becoming part of this scam, you can take photos and notes regarding the condition of your property prior to the store and after the storm.   It might come in handy if you find yourself in a position where you need to support the validity of your claim. The use of photos and before-and-after records can help counter any claim by your insurance company that the damage was pre-existing.

The most common tactic insurance companies use to avoid paying up is also the simplest: They simply try to wait you out. By forcing policyholders to wait for their settlements, insurance companies figure a property owner will simply give in and settle a claim for less than what is fairly owed. Hundreds of East Coast property owners whose homes were damaged in Hurricane Sandy have waited more than three years to collect their homeowners’ insurance claim settlements. 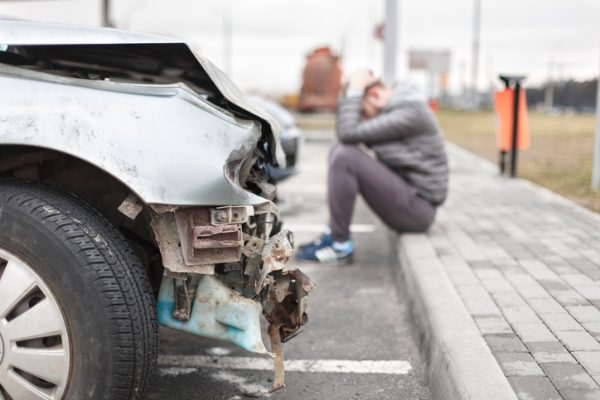 A Car Accident Occurred and You’re the Victim – What do you do? 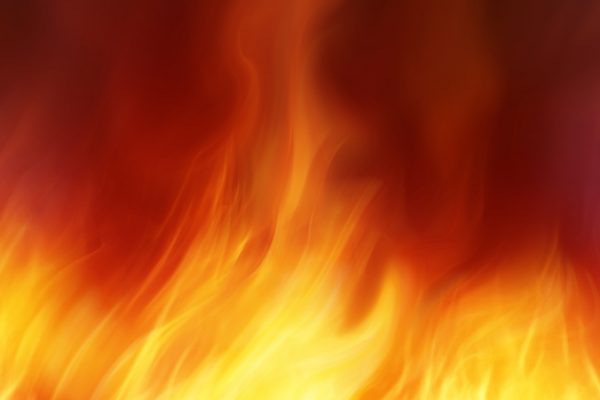