Contrary to reports, Steve Mostyn, founder of Mostyn Law, continues to fight and make progress for the victims of insurance companies’ practices in Hidalgo County, Texas and across the nation.

Since opening Mostyn Law’s doors in 1999, Steve and Amber Mostyn have championed Texan homeowners in the wake of natural disasters. In 2013, the Mostyn’s helped 1,200 homeowners affected by Hurricane Ike receive funds from Texas Windstorm Insurance Association (TWIA) to rebuild their lives. Ultimately, the $135 million settlement Steve Mostyn helped broker with TWIA was a crucial step in restoring normalcy to Texas’ gulf coast post-Ike.

Other cases remain open. Such as the Mostyn’s work to support homeowners seeking insurance settlements for damage done by two devastating 2012 hailstorms in Hidalgo County. When it proved more difficult for homeowners to work with their insurer than anticipated, Steven and Amber Mostyn stepped in to help those who had already lost so much and were fighting to get it back.

After a thorough investigation, Mostyn Law, representing hundreds of Texans, has accused National Lloyds of unfair settlement practices and other abuses of its policyholders who suffered damage in hailstorms around the state.

National Lloyds’ response was instructive. Instead of disputing the allegations, it waited several months to file a motion attempting to disqualify Mostyn Law. The insurer alleged a conflict of interest with regard to Lauren Chapman, a Mostyn Law attorney who previously worked at Andrew Kurth, a firm representing National Lloyds. Yet despite the transparency of this delay tactic, Lloyds had to acknowledge Chapman was not involved in civil cases for National Lloyds at Andrew Kurth.

The appeals court pointed to these delays and said, “National Lloyds was not acting with alacrity to avoid any negative consequences arising from Chapman’s employment with Mostyn Law on the cases. These circumstances raise a significant concern.”

“National Lloyds used flawed legal arguments to attack a lawyer representing Texans simply because the company wants Mostyn Law out of these cases,” said Amber Mostyn. “This ruling protects a person’s right to choose the lawyer they want. And if our clients want us, we’re not going anywhere.” 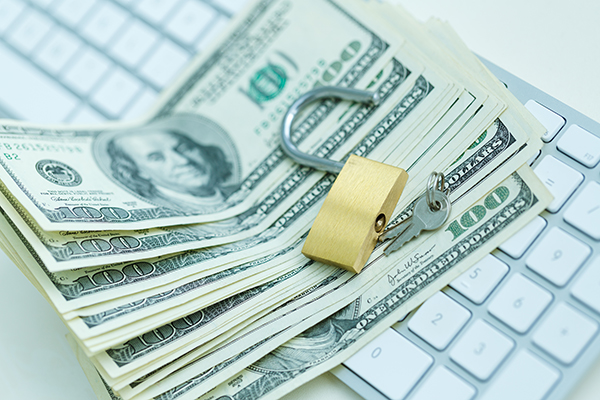 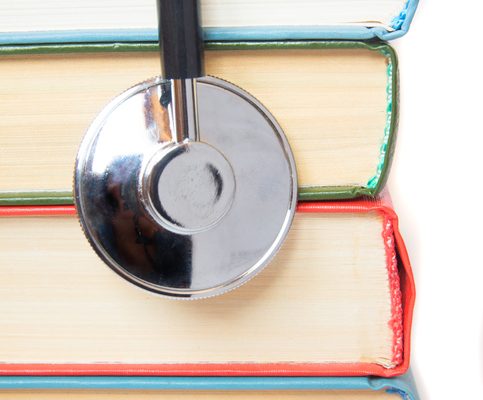