Congratulations, Texans! You pay more than any other state except Florida and Louisiana to insure your homes. The most commonly sold policy in Texas in 2012 cost “$1,661, an increase of 5.2 percent from the previous year and a figure that was about 60 percent higher than the national average of $1,034,” according to National Association of Insurance Commissioners data cited in the Dallas Morning News.

Of the 33 insurance companies the newspaper cited, State Farm had either the first or second highest rates. State Farm, which is the largest property insurer in Texas, is now refunding customers who were charged unfair amounts to insure their homes. After almost 12 years of negotiations involving State Farm, The Texas Department of Insurance and the Texas Office of Public Insurance Counsel, the company agreed to refund customers to the tune of $352 million for the past overages.

Despite this win for homeowners, the overall increase in rates still seems excessive. Alex Winslow of Texas Watch, a bipartisan organization devoted to defending ordinary Texans from big-money special interest groups, told The Dallas Morning News, “Homeowners and businesses need relief. Is it too much to expect that insurance companies in Texas provide meaningful coverage, fair claims payments and reasonable prices?”

Industry representatives claim their rates are justified, noting that severe weather such as hailstorms and hurricanes, as well as an increase in the number of lawsuits filed by homeowners are part of the cause. In 2012, two major hailstorms hit Texas, causing thousands of homeowners to file claims.

But recent research by the Texas Association of Consumer Lawyers shows that premiums are rising faster than the claims insurance companies are paying out for damages. Insurance premium revenues nearly doubled from $2.99 billion to $6.77 billion between 2000 and 2013, while the amount insurers paid out in claims increased just 23 percent. Hail-related losses have risen just 13 percent over the same period, from $762 million to $859 million.

When companies are looking to boost the bottom line, it’s easy for them to say that things are simply out of their hands—costs have gone up! It pays to remember that there’s often more to that story than meets the eye. 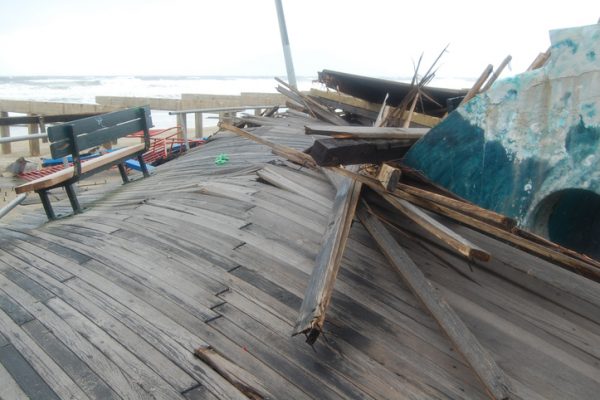 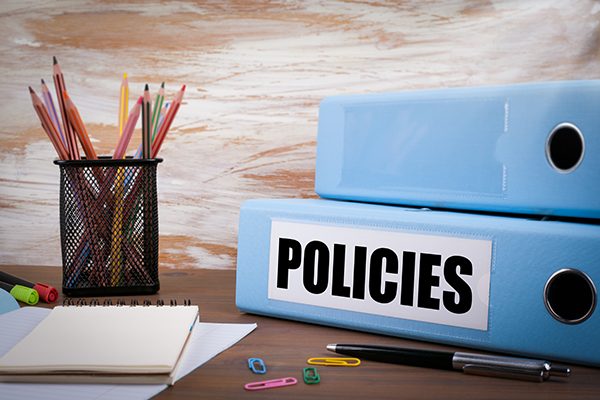 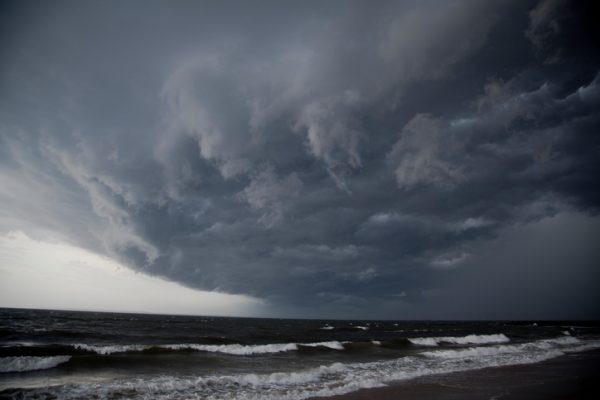