Of the two pathways available to medical device manufacturers seeking FDA approval for new products, the 510(k) process is the cheaper and significantly faster route. But, how safe is it? In contrast to premarket approval (PMA), the 510(k) pathway allows device makers to skirt clinical trials and even basic demonstrations of safety and efficacy on the basis that the device in question is substantially similar to an existing product already on the market. While that sounds reasonable in theory, in practice, it has led to numerous instances of faulty medical devices reaching patients and in many cases, causing serious harm.

Originally, there were distinct, common sense guidelines dictating whether a new medical device should undergo certification through PMA or 510(k). The 510(k) process was established to review basic items like surgical gloves, while the more stringent PMA process was intended for critical, life-supporting devices, such as artificial hips. But over time, that line has grown increasingly blurred, to the point where today, the vast majority of new medical hardware is approved via the 510(k) pathway. This absence of meaningful oversight has led to many tragic outcomes.

One of the most egregious examples of the FDA’s fundamental failure to protect Americans from faulty medical equipment is the case of transvaginal mesh, manufactured by conglomerates like Boston Scientific and Johnson & Johnson. The vast majority of modern transvaginal mesh implants came onto the market through the 510(k) process, citing a device called the ProtoGen Sling as a predicate. Unfortunately, the ProtoGen Sling was itself the subject of a recall in 1999 due to issues like high rates of “vaginal erosion.” The fact that newer meshes were substantially similar to the ProtoGen Sling should have signaled a red flag for regulators, but was instead treated as a green light.

The approval of transvaginal mesh implants and countless other defective medical devices demonstrate the recklessness of the FDA’s 510(k) process. Most consumers would agree that expedited approval should be reserved for products that don’t have the capacity to cause grievous injury, or even death. The FDA should adopt a stance that safeguards the interests of consumers rather than those of corporations.

This is the second half of a two-part explainer on the FDA’s 501(k) process. Check out part one for a brief history explaining the role of the 510(k) pathway in the FDA’s approval process. 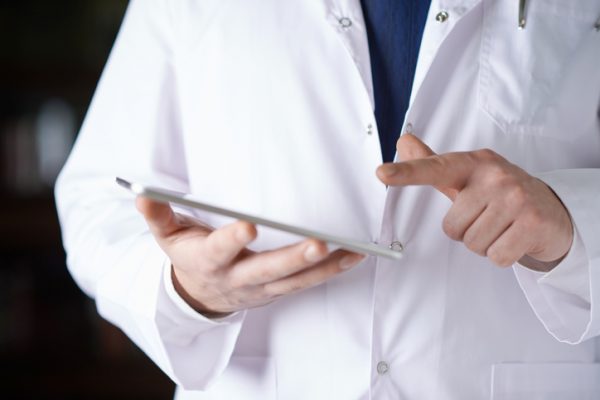 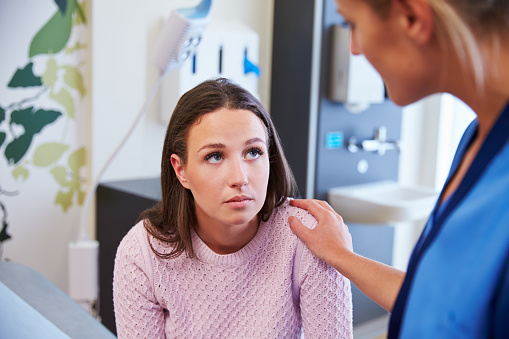