Why Mandatory Arbitration is Un-American

Imagine you’re a newly minted first-time homeowner. You’ve saved up your whole life to buy the home of your dreams and now it’s a reality. Like any proud owner, you begin to invest in your property. Maybe you decide to landscape the backyard, building a private little oasis and increasing your home’s value in the process.

But you hired the wrong contractor. They leave you with a gaping dirt hole for a yard. They fail to obtain proper permitting and damage your property in the course of their shoddy work. They improperly install electrical conduits, landing you on the wrong side of your town’s fire safety laws. And you’ve already paid thousands of dollars for subpar materials and services that were never rendered.

Like any reasonable person, you submit your grievances to the contractor expecting them to rectify the situation. Instead, the contractor calls you naïve and points to the mandatory arbitration clause you signed as part of the work agreement. The same contractor will appoint and pay for an arbitrator, who in turn is most likely to side with the contractor. You’re now among the tens of thousands of Americans who fall victim each year to the predatory practice of binding arbitration, which strips unwitting citizens of their Constitutional right to trial by jury.

The example above isn’t fiction—it occurred to homeowner Nicole Arbabzadeh in 2014. She’s not alone. Numerous investigative reports by the New York Times and other major media outlets have found countless instances of forced or “mandatory” arbitration in virtually every imaginable context, in disputes arising from financial lending agreements, insurance policies, medical care, employment contracts and everything in between.

To be clear, no one is arguing against the right of two informed parties to enter into voluntary arbitration. We’ve previously written about the various benefits of alternative dispute resolution in cases where it is consensual and generally occurs after a dispute has arisen. But that’s not the issue here. Forced arbitration is a scam. It’s wool over the eyes of justice. And it’s downright un-American. 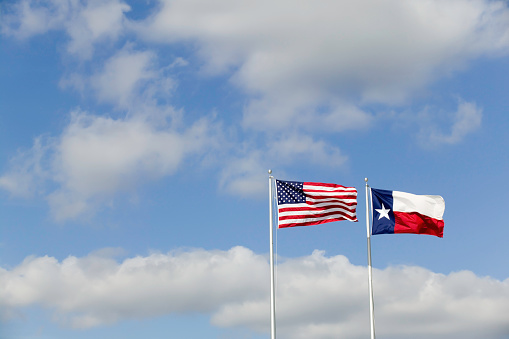 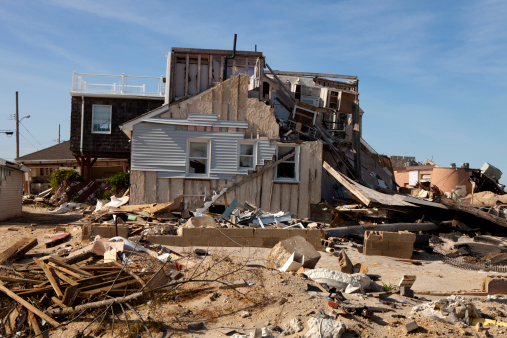 What is Mandatory Arbitration?