The Business of Disaster

In the wake of Hurricane Sandy, you may have heard politicians promising to cut red tape or even saw President Obama on TV assessing the damage and assuring victims of the federal government’s support.

But, when stories surfaced of people who were still unable to move back into their homes three years after Sandy ravaged the East Coast, PBS’s Frontline and NPR reporter Laura Sullivan began to investigate.

Here’s the top 6 facts covered in Business of Disaster, Frontline and NPR’s exposé on the complex system which benefited private companies at homeowners’ expense.

Created by Congress in 1968, the National Flood Insurance Program (NFIP) stepped in to cover a gap in the marketplace. The Federal Emergency Management Agency (FEMA) runs the government flood program, but it doesn’t write the policies or manage the claims. Rather, FEMA pays private insurance companies fees to administer the policies and interface with consumers. Records show that roughly 80 insurance companies participate in the government’s flood program.

As Sullivan reported, the program has run deficits since the beginning. In the 1980s it was $700 million in debt. In the 1990s, it was $1 billion in debt. And today, after Katrina and Sandy, the program is $24 billion in the red.  And, when losses from any one flood are too great and deplete the NFIP’s pool of funds paid for by premiums, taxpayer money then kicks in to cover the difference.

3. The National Flood Insurance Program is Fighting For Itself

FEMA pays insurance companies to participate in the National Flood Insurance Program (NFIP) and to administer hurricane victims’ settlements. According to Sullivan’s report, if insurance companies paid less to Sandy victims, the NFIP’s estimated $24 billion worth of debt would not increase – a move that could save the program from Congress’ chopping block.

“I think the National Flood Insurance Program has been under attack since (Hurricane) Katrina,” explained Mostyn in the report. “And, I think they thought if they didn’t protect this pot they had, if they went deeply into debt again, there would be a push to end the program.”

4. Evidence of systematic fraud became evident once lawyers got involved.

After Sandy victims filed their claims, insurance companies sent out third-party engineers to report on the estimated cost to repair the damage and settle the homeowners’ claims. However, Mostyn found a suspicious pattern among Sandy engineering reports that were used to reject or justify lower payments on flood policy claims.

“I’m glad [they] used [a] word template, because we found it, ” Mostyn explained to NPR’s Laura Sullivan as he showed her the identical engineers’ reports on hundreds of homes.

5. No one knows exactly how much money insurance companies made off of the program, but estimates suggest its A LOT.

Frontline and NPR were able to obtain insurance companies’ expenses from state regulators and compared those figures with how much the NFIP paid insurance companies in fees. The results: from 2011 to 2015, private insurance companies that administer the government’s flood program made an estimated $240 million to $406 million in profit annually. That’s a 29 percent average profit margin.

6. Action is Being Taken

On May 23, FEMA announced it is seeking to change the NFIP in order to increase transparency and oversight.

Roy Wright, deputy associate administrator for insurance and mitigation at FEMA, stated the organization wants to re-do its contract with the private insurance companies that offer flood policies. It was also announced that FEMA will now interface directly with policyholders to help them through the appeals process if they’re not satisfied with their flood settlements. Previously, insurance companies were the ones communicating directly with policyholders.

“Before these changes were made, frankly, the process was too opaque and not clear to the survivors we work for,” said Rafael LeMaitre, a FEMA spokesman. The changes will give “policyholders who do appeal a fair shake, and they’ll have full visibility on how the process is working to adjudicate their claims.” 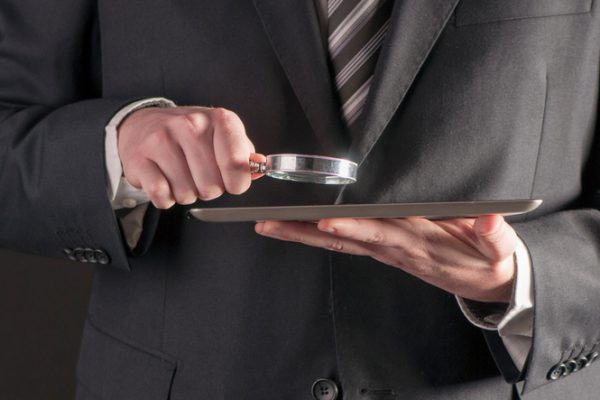 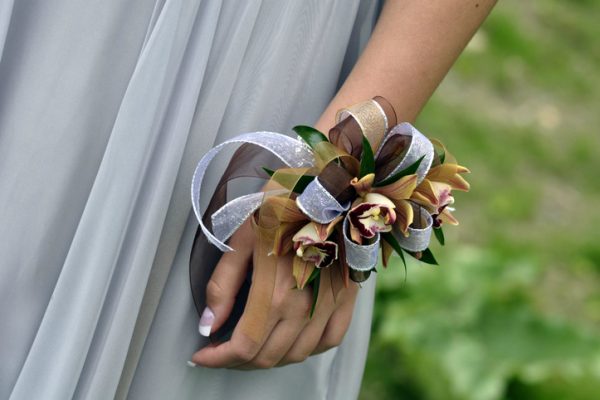 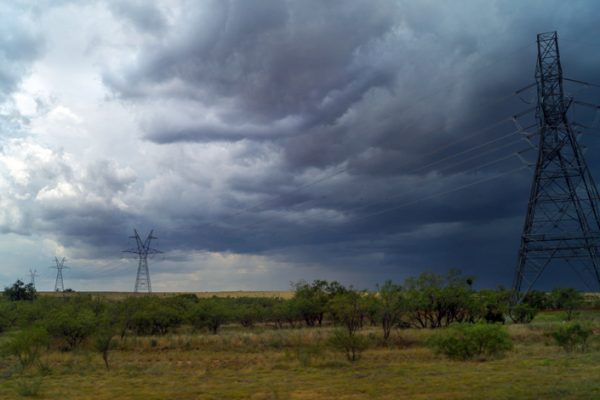