When it Rains, it Pours: Why Amber and Steve Mostyn are Helping the Residents of Webb County

This year the old saw was truer than ever. “March came in like a lion” as torrential rains and hailstorms pummeled Texas, causing widespread damage. Webb County was among the hardest hit.

As Texans returned to their homes, they saw the devastation firsthand—shocked to see the state of what is often their primary asset and investment. Needless to say, for homeowners who had paid their insurance premiums for years, they assumed the repairs would be covered in a timely manner.

What many residents soon discovered was that insurers like State Farm, USAA, Allstate and Texas Farmers were not going to make things so simple. In fact, it became clear to thirty-three homeowners in Webb County, they would need outside help to get fair treatment.

When Houston attorneys Steve and Amber Mostyn, founders of the Mostyn Law, heard of the homeowners’ plights, they immediately got involved. With years of experience dealing with similar insurance disputes related to damage caused by Hurricane Ike and Sandy, the Mostyns know all too well the tactics insurers employ to avoid covering damages.

In the wake of Hurricane Sandy in New Jersey, the Mostyns uncovered widespread corruption, with insurance companies literally falsifying engineering reports on homes damaged by Sandy.

For many homeowners, the battle can go beyond merely frustrating to debilitating as insurance companies stall for years. Homeowners just want to give up. The right legal help, however, can change the equation. In the wake of the recent flood and hailstorm damages caused in Webb County, Steve and Amber Mostyn will continue to stand up for everyday Texans. 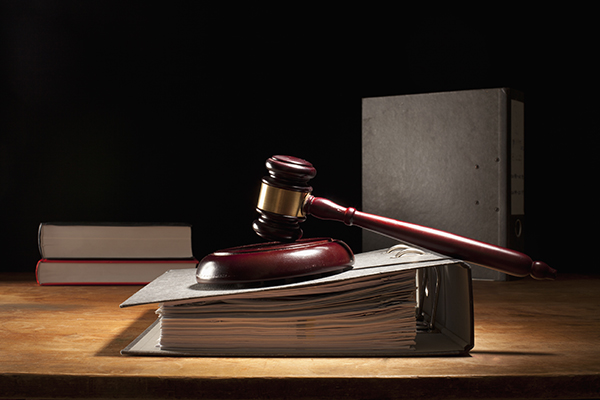 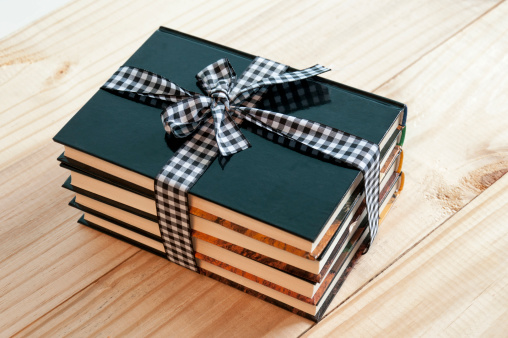 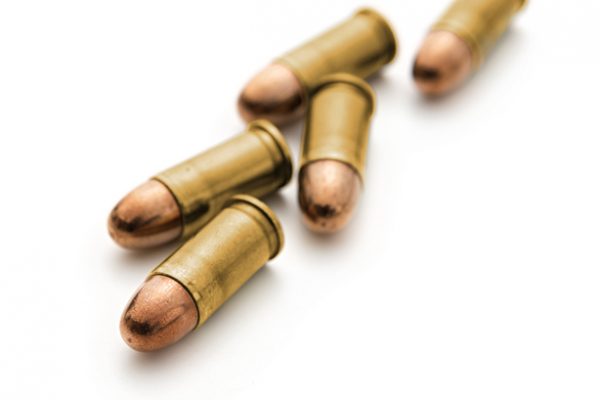