Nature can be beautiful. But it can also turn a person’s entire world upside down in a matter of hours, leaving behind a whirlwind of destruction, devastation and despair.

That’s exactly what happened to thousands of families after Hurricane Sandy swooped in and changed their lives forever. The 2012 superstorm was responsible for over one hundred deaths and an estimated $65 billion in damage, but the emotional grief some homeowners endured from their insurance companies in the aftermath was manmade.

According to a CBS “60 Minutes” 2015 investigative report, the insurance claims of thousands of homeowners were denied because of allegedly fraudulent engineering reports. After Sandy, insurers reportedly hired unscrupulous engineering companies to assess homeowners’ damages and to file reports citing preexisting conditions, rather than the natural disaster, as the cause of property damage. The result: thousands of claims were denied, which allowed insurance companies to pass the financial burden of repairs down to homeowners even though many held flood policies backed by the National Flood Insurance Program (NFIP).

Although Steve and Amber Mostyn’s law firm is headquartered over 1,500 miles away from Sandy’s ground zero, they became aware of injustices occurring along the East Coast and were determined to fight for those who had been cheated out of their claims. After getting boots on the ground, Mostyn’s legal team discovered that the insurance companies’ misconduct were not isolated cases, but rather were widespread. Their findings ultimately prompted a federal investigation.

Since 2014, Mostyn Law attorney Caroline Maida has worked on more than 1,200 Hurricane Sandy cases in which FEMA settled with policyholders to avoid litigation, agreeing to pay more than the insurance company had offered for the claim.

For the average, hardworking homeowner who pays their premium each month, it’s unfathomable that insurance companies would try to swindle them out of what is rightfully theirs. It’s hardly shocking to Maida, however.

“After working on thousands of bad-faith insurance cases here in Texas, not much surprises me anymore,” Maida says. “I think drastic underpayments will continue to happen. Unfortunately, homeowners are required to be their own advocates or hire someone to advocate for them to maximize recovery from their own insurance company.”

Litigation can be an arduous process, and Maida told her clients from the start to be prepared for a lengthy journey. “Fighting the insurance industry, especially with flood insurance backed by FEMA, is an uphill battle,” says Maida. “There are very strict rules, regulations, laws and deadlines in place for federally backed flood policies that must be complied with or the result is detrimental to their claim and case.”

In fact, important deadlines had passed before many clients sought the firm’s advice. Thankfully, Mostyn Law was able to convince FEMA to reopen and review all Hurricane Sandy claims at the policyholder’s request.

Maida says her clients weren’t looking for trouble – they just wanted a fair shake. “Our clients just wanted to be paid what they were owed – policy proceeds that they paid for through premiums for years,” says Maida. “Our clients were not looking for anything extraordinary or windfalls, they simply wanted to get the money they were owed so they could begin to rebuild their homes and lives.”

What can homeowners learn from Sandy? Watch your insurance company carefully after disaster strikes.

“You must be their watchdog,” Maida says. “The importance of doing your own research, making your own decisions, and staying involved with your insurance claim cannot be overstated.”

Finally, don’t be afraid to fight for what’s yours. Consider obtaining legal counsel to help represent your interests if you think your insurance company has wronged you.

“Don’t get so discouraged that you settle for less than you are owed,” Maida stresses. “Insist on a fair investigation and evaluation of your claim. If you feel too overwhelmed by the process, consider hiring a professional to fight for you and help you get every dollar you deserve to restore your home.”

To learn more about who profits when disaster strikes, tune into Frontline and NPR’s “Business of Disaster” on May 24. The film focuses on Superstorm Sandy: the thousands still not home, the agencies that were supposed to help and the companies that made millions. 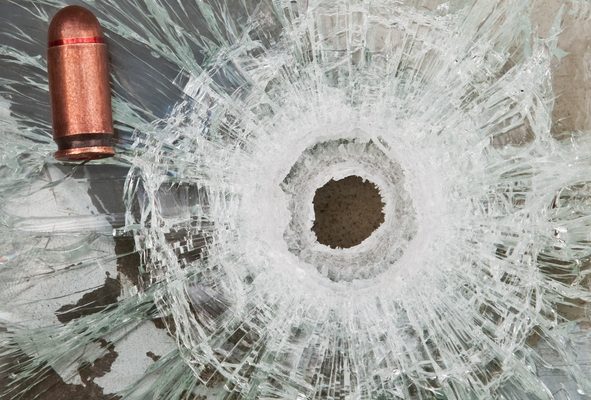 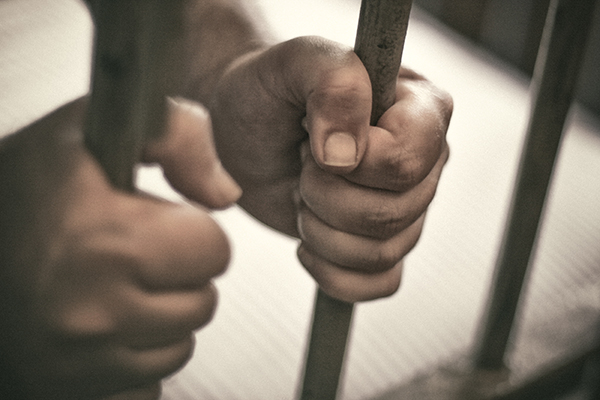 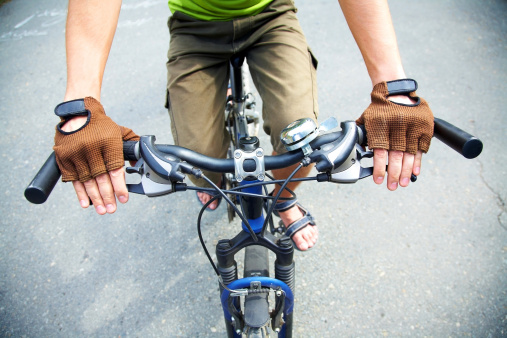 […] glad [they] used [a] word template, because we found it, ” Mostyn explained to NPR’s Laura Sullivan as he showed her the identical engineers’ reports […]