It seemed only appropriate that when Donald Trump came to Washington last month for a high-profile campaign strategy session, he did so in the offices of Jones Day, the mega-law firm.

Trump has all but turned the American legal system into his running mate.

Wife Melania might be the love of Trump’s life, but Sue seems to be his campaign’s muse.

“Most successful candidates usually keep their lawyers out of sight,” said Randy Evans, an Atlanta attorney who chairs the Republican National Lawyers Association. “Trump is the first to move them front and center.”

Evans and others note the conspicuous cable news presence of Trump’s longtime corporate counsel, Michael Cohen, who has moonlighted as a regular surrogate since his boss announced his presidential bid. In an email to CNBC.com, Cohen dismissed the idea that his role was noteworthy or unusual. “To be noted, I am not part of the campaign and make that clear in every appearance,” he told CNBC.com.

But political law veterans on both sides of the aisle insist Trump’s bear hug of the legal profession flies in the face of the most elementary campaign wisdom. Moreover, his litigious rhetoric has confounded the traditional left-right paradigm over the issue of tort reform. After all, aren’t trial lawyers supposed to be the tools?

“Trump looks more like poster child for tort reform than anything I have ever done,” said Steve Mostyn, a Houston attorney and prominent Democratic mega-donor. “Anytime you have the leading candidate for a presidential nomination talking about expansion of litigation, you lose some of the demonizing [Republicans] have done. … He certainly is espousing a line that’s contradictory.”

This line — which includes a declaration of intent to open up the country’s libel laws, if elected president — has horrified the right-leaning tort reform community. The American Tort Reform Association has called out Trump for being a “sore loser” who undermines the effort to “contain the plaintiff’s bar.” And legal scholars on the right insist that this, as much as anything, belies Trump’s conservative identity.

“This places him in many respects with people on the left,” said Roger Pilon, vice president of legal affairs at the Libertarian CATO Institute.

Trump’s campaign did not respond to CNBC.com’s repeated requests to clarify its position on tort reform, which has gone unmentioned in his stump speeches and is absent from his campaign website.

To be fair, Trump is not the only Republican who is flummoxing anti-litigation activists. Cruz has his own contradictory history: He has staunchly advocated for tort reform as a U.S. senator and Texas solicitor general but has also helped protect multimillion dollar plaintiff judgments while working as an appellate lawyer for a large firm in Houston. (Cruz’s campaign did not respond to a request for comment.)

But Cruz, who has argued before the Supreme Court and taught constitutional law courses, has been relatively circumspect when it comes to playing the lawyer card, especially in the face of his opponent’s constant prodding.

Evans, who made his name in the 1990s defending former Speaker Newt Gingrich against a slew of House ethics charges, sees Trump’s lawyer-happy approach as an essential part of his overall political messaging.

“It is because Mr. Trump believes that there is nobody enforcing rules so it falls upon him, as a candidate, to call upon his legal team,” Evans said.

To Evans, Trump’s campaign may be harkening a new political reality, where even Republicans can publicly embrace their representation.

“Lawyers are coming out of the shadows,” he said. “The perception in the past is anytime you are reading the name of the lawyer, it wasn’t good for you. And what we are seeing (now) is it doesn’t really matter.”

At least if your name is Donald Trump. 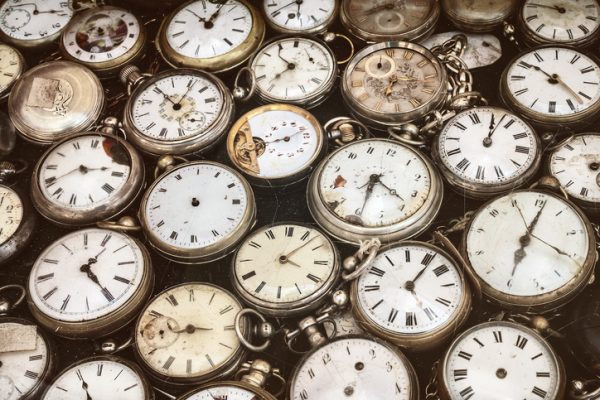 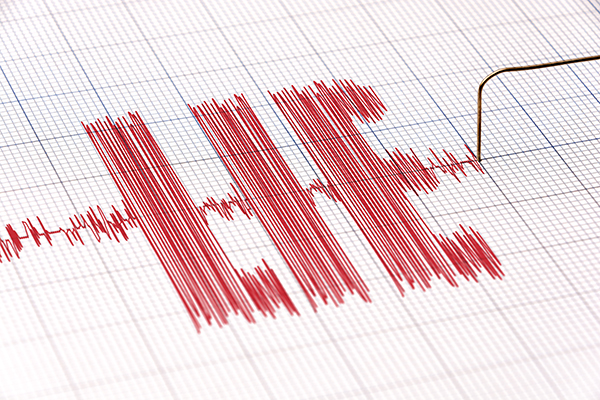 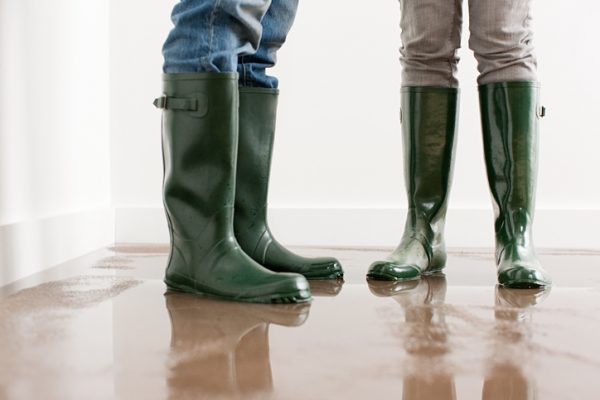